Charlie Price has reluctantly inherited his father's shoe factory, which is on the verge of bankruptcy. Trying to live up to his father's legacy and save his family business, Charlie finds inspiration in the form of Lola. A fabulous entertainer in need of some sturdy stilettos, Lola turns out to be the one person who can help Charlie become the man he's meant to be.

As they work to turn the factory around, this unlikely pair finds that they have more in common than they ever dreamed possible... and discovers that when you change your mind about someone, you can change your whole world.

Kinky Boots is full of elaborate costumes, exhilarating choreography and a truly moving and powerful story. A sure-fire crowd pleaser, Kinky Boots will have you dancing in the aisle and discovering why sometimes, the best way to fit in is to stand out!

The Not So Ugly Sisters

You’ve heard the fairytale, now here’s the whole hair-raising truth! Dolly rests on her broom counting the passers-by outside the ... 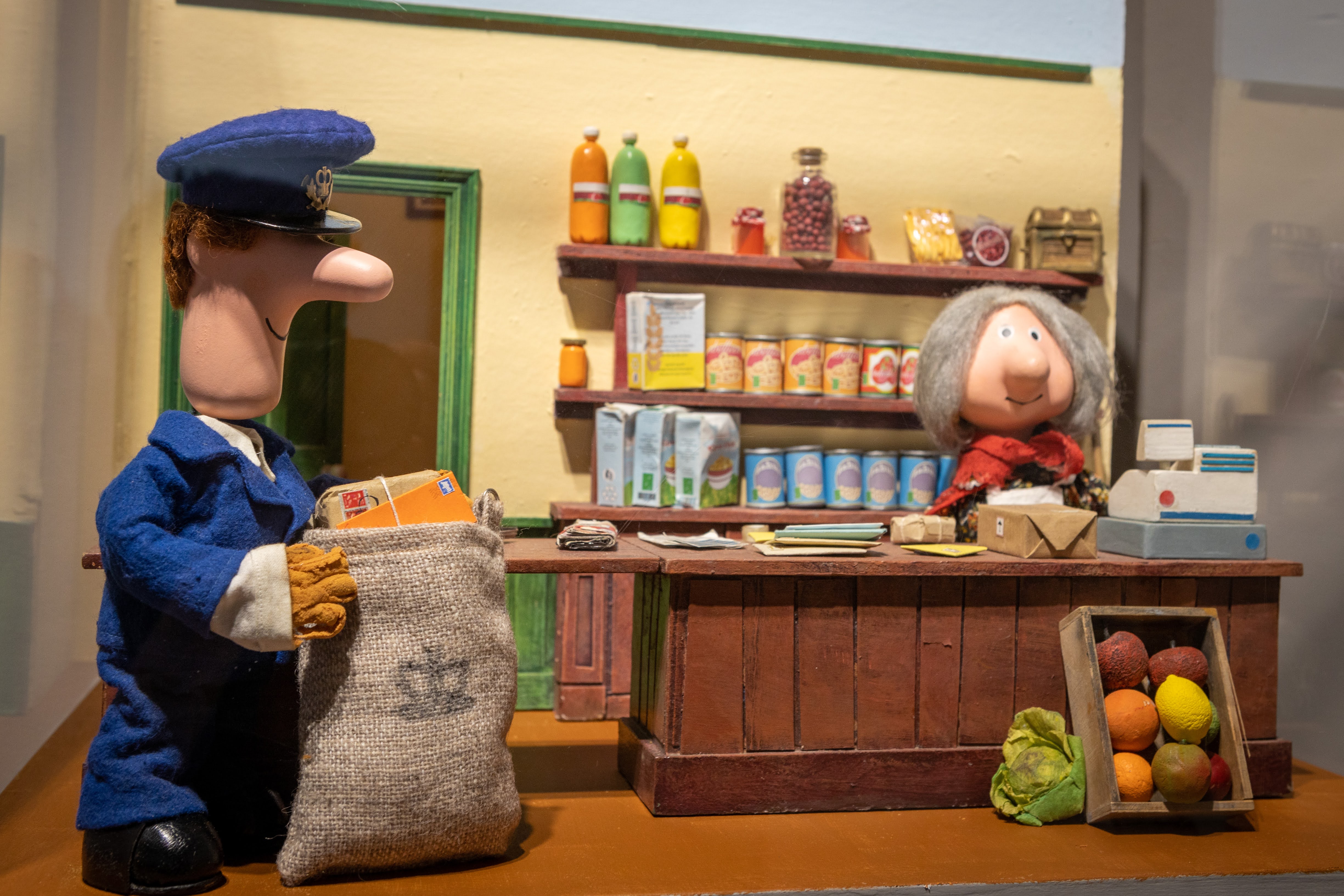 Follow Pat, his black and white cat, Jess, and the inhabitants of the sleepy village of Greendale, in an exhibition ...

A wolf in granny's clothing knows all about what fun dressing-up can be, and in Little Red Riding Hood our ...

The Book of Darkness & Light in association with Little Mighty presents

Join Ebenezer Scrooge as he journeys into the past, present and yet-to-come on a supernatural journey.